The history and beauty of Gordes has made it a tourist hotspot in the heart of the Luberon and Alpilles in Provence. It’s an architectural gem, a picture-perfect Provençal hilltop village with its cobbled lanes and stone houses that spiral up to the château overlooking the Luberon’s valley and mountains. Countless artists have called it home: Marc Chagall, André Lhote, Victor Vasarely and Pol Mara who has a museum devoted to him.

Gordes is surrounded by other Provençal villages and outstanding sites: L’Isle-sur-la-Sorgue and its antique shops, Roussillon and the Ochre Trail, Ménerbes, its wine and truffles, Fontaine de Vaucluse and its spring bursting from the bottom of a 230m high cliff… Great ideas for trips a stone’s throw from our location to make memories in the Luberon.

TOURISM & LEISURE – THINGS TO SEE AND DO

A fortified village overlooked by a Renaissance castle built in its centre. Staggered cliffside houses, steep cobbled lanes, a little square with a fountain, manors, the village radiates an incredible natural harmony where stones reign supreme.

It has been here since 1031 and was rebuilt in 1525. The well-preserved and tastefully-restored castle’s architecture blends the turbulent Middle Ages with the new Renaissance lifestyle. The hearth in the staggering ceremonial hall was listed as a Monument Historique in 1902 followed by the entire castle in 1931.

Group of small round buildings that epitomise Provençal agriculture. Crop storage site. This village is a rural habitat site

• Palais Saint-Firmin and its troglodyte rooms

Built by man, carved into the rock and testament to the village’s artisan trades in the Middle Ages.

Gallo-Roman site presenting the history of olive oil and savon de Marseille in the Mediterranean.

7000 years of history, from the glass bead to the window, stained glass to solar cells. 600m² museum in 3ha of grounds with sculptural installations by Frédérique Durand.

• Fantastic view of Gordes from Bel Air rock car park (on the right on the way up to Coustellet) Views of Gordes’ surroundings from the village as you walk the streets.

Gorges de la Véroncle: mill ruins that used the Véroncle’s water before the earthquake in 1909.

Gordes Maquis Memorial Trails 1942-1944 Le Petit Palais d’Aglaé is just metres from the Blue Trail. A 3.5 hr walk covering 9.5km that introduces you to another side of Gordes village’s history.. (www.cheminsdeparc.pnrpaca.org)

PLACES TO VISIT NEAR GORDES

• View of the Durance Valley and south side of the Petit Luberon from the top of the old château.

• Farmer’s market on Monday 4pm-11pm in July/August and weekly market on Saturday 8am-1pm.

• Durance riverside walk and birdwatching and walk deep in the garrigue.

• Mérindol Thursdays: free apéro concert in the village in July/August.

• Romanesque cathedral which was the episcopal seat for the Cavaillon diocese for centuries. Its interior is staggering. Be sure to visit it and the lovely little cloister.

• Comtat synagogue and Jewish museum.
This 18th century synagogue in the old town is a remarkably-unspoilt building that’s incredibly original and has recently been restored. It lies in the heart of the Carriere ghetto, meaning “street” in Provençal. The architectural shape of Comtat synagogues, only upheld in Cavaillon and Carpentras, is one-of-a-kind.

• Hôtel Dieu Archeological Museum.
Collection of items related to the occupation and urban development of Cavaillon and Western Luberon from Prehistory, Antiquity, the Middle Ages right up to modern times.

• Lavender Museum– influence of lavender on the region

• Oratory to the Virgin Mary

• Conservatory of Ochre and Applied Pigments

• Street markets and farmer’s markets on Thursday and Sunday 6am-2pm.

• Artisan market on the first Saturday of every month April-September 10am-7pm.

• Ruins of a Roman canal over the Sorgue

Next door to our hotel, explore the magical little village and visit  the Plague Wall, a staggering 25km-long drystone wall built to protect the Comtat Venaissin from the plague in the 18th century

Magical village opposite Roussillon which, like Gordes, is made up of cobbled lanes where you can wander and explore its 13th century St Jean-Baptiste Church 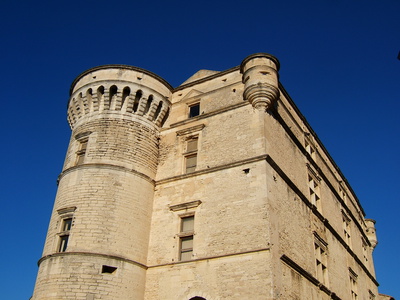 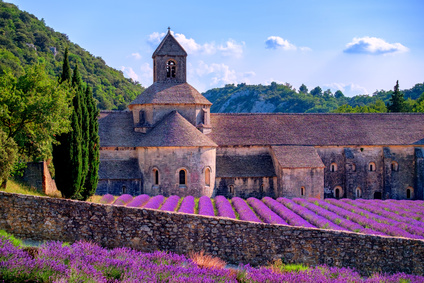 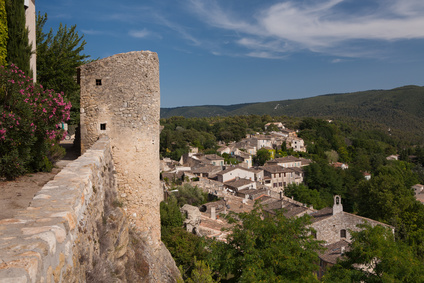 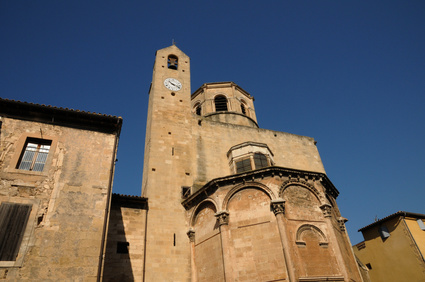 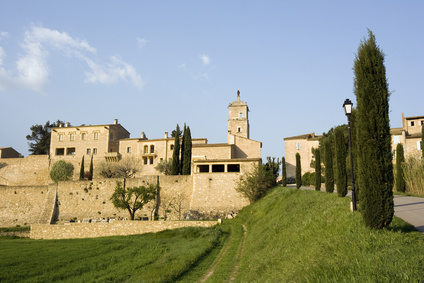 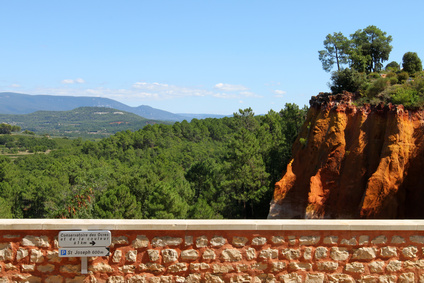 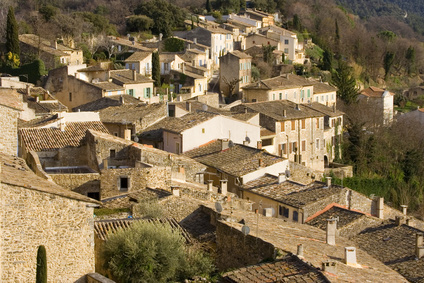 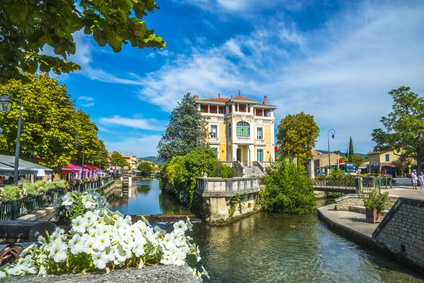 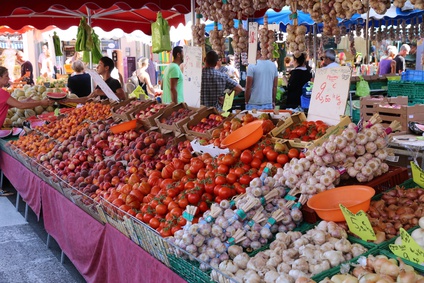